How to Get Rid of HVAC Odors

HVAC systems usually don’t produce strong or strange odors when they’re running properly. If you’re worried about an HVAC odor coming from your system, it’s always a good idea to get professional help identifying the source and fixing it. Keep the following solutions in mind to eliminate common HVAC odors and improve your indoor air quality.

Some odors coming from HVAC systems can be easily found and fixed.

A mildew smell could be coming from your HVAC unit if excess water has built up due to poor drainage. This musty or moldy odor occurs when moisture accumulates in your system. Change your filter first, but don’t hesitate to call A/C Designs if this smell remains. Our HVAC technicians can professionally clean your unit to get rid of this odor.

A rotting garbage odor in your HVAC system could be coming from a dead bird or rodent that is trapped inside it. Give us a call as soon as possible, and our HVAC technicians will gladly remove the source of the odor.

An old cigarette smoke odor can result from a smoker being or living in the house. The fumes from the smoke can linger on the evaporator coil. Cleaning this section of your HVAC system can eliminate this smell.

Oil odors typically come from oil leaks. An HVAC technician might need to tighten a fitting in the filter, tank, or oil line to fix the leak. If there is no oil leak, have an HVAC technician check your HVAC system. This oil odor might come from an oil burner that is not working properly. If you also notice unusual noises, smoke, or soot, call an HVAC technician immediately.

Some HVAC system odors can be dangerous. A rotten egg smell could indicate a gas leak close to your air ducts. In this case, you should leave your house right away and call the local gas company before calling an HVAC technician.

A sewage smell can occur if you have a sewer line close to your ductwork that has backed up. If this happens, you should call a plumber or HVAC technician right away. This sewage smell comes from methane. This gas can fill your home and be highly dangerous.

A burning smell could indicate a mechanical problem with the fan in your HVAC unit. Shut off your HVAC system, and check for burning odors close to your equipment. Call an HVAC technician as soon as possible to handle burning smells.

You can remove HVAC odor problems by checking for mildew, mold, dead animals, and other possible sources of HVAC smells regularly. Other ways to eliminate these odors include cleaning your evaporator coils, improving your ventilation, replacing your air filter, and scheduling HVAC maintenance annually. HVAC technicians can remove air duct odors, check for faulty wiring, and tighten belts or other parts as needed.

Most of the unusual odors that come from HVAC units can be solved easily, but some can be hazardous. Contact the team at A/C Designs to schedule an appointment for your HVAC maintenance needs. 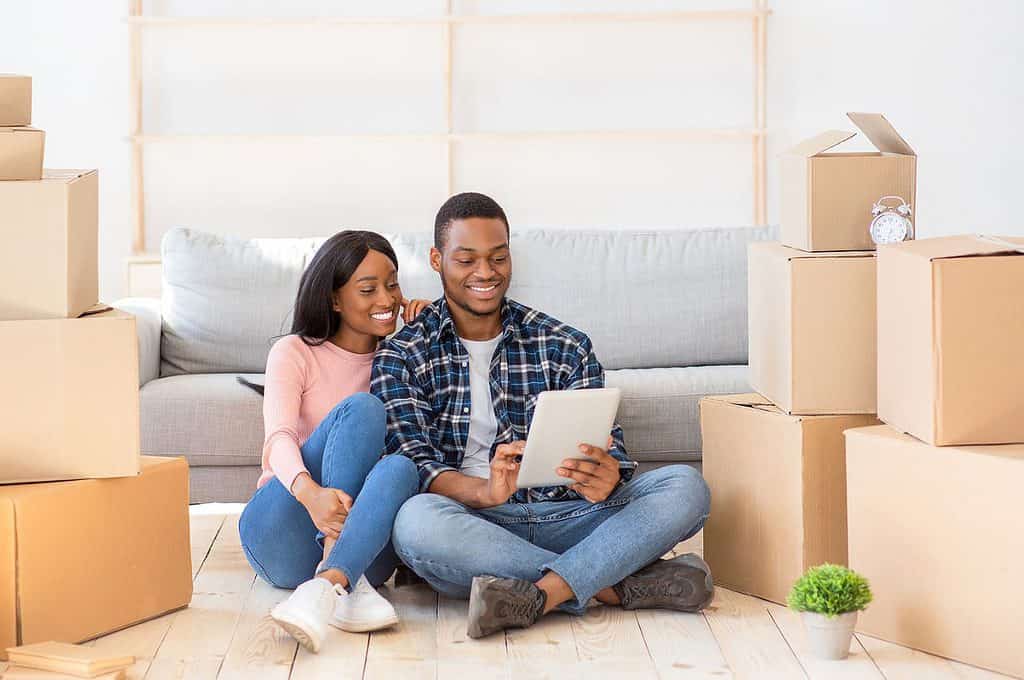 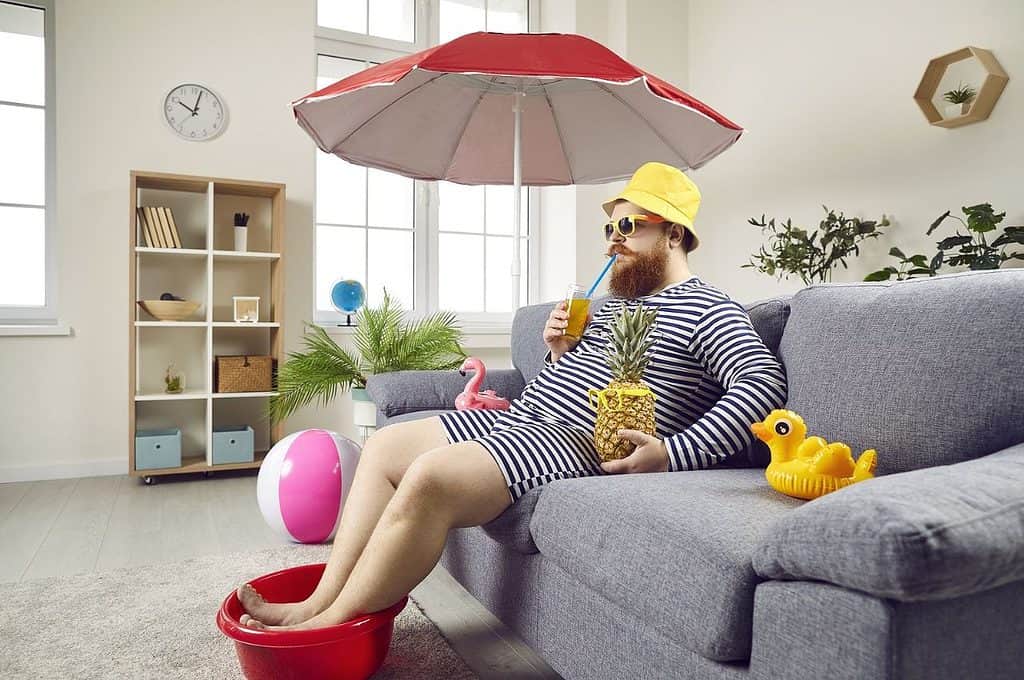