Some of the Unusual Movies Released for Valentine’s Day

Hollywood has always tried to match movies up to the seasons to draw droves of viewers to the theaters: October is packed with fright-offerings, while the winter holidays skew toward warm and pleasing family films (as well as Oscar hopefuls). Valentine’s Day falls in an odd spot when it comes to the movie release calendar, however, since February tends to be a slower time for the film industry. The studios are as likely to slot strange movies that don’t fit anywhere else in their annual schedules into the Valentine’s Day weekend as they are films with powerful romantic appeal.

So, while the second weekend of February has featured hugely successful romantic comedies like Hitch, The Wedding Singer, and (of course) Valentine’s Day, some truly weird choices have debuted in this weekend as well. And a few have even gone on to tremendous success despite the bizarre match with the holiday. Here are a couple of the odder Valentine’s Day movie releases:

Whether you celebrate Valentine’s Day with a trip to the movie theater, or you have your own special plans, everyone here at A/C Designs Inc. hopes you and your loved ones have a wonderful weekend.

How Your HVAC Unit Can Affect Your Health 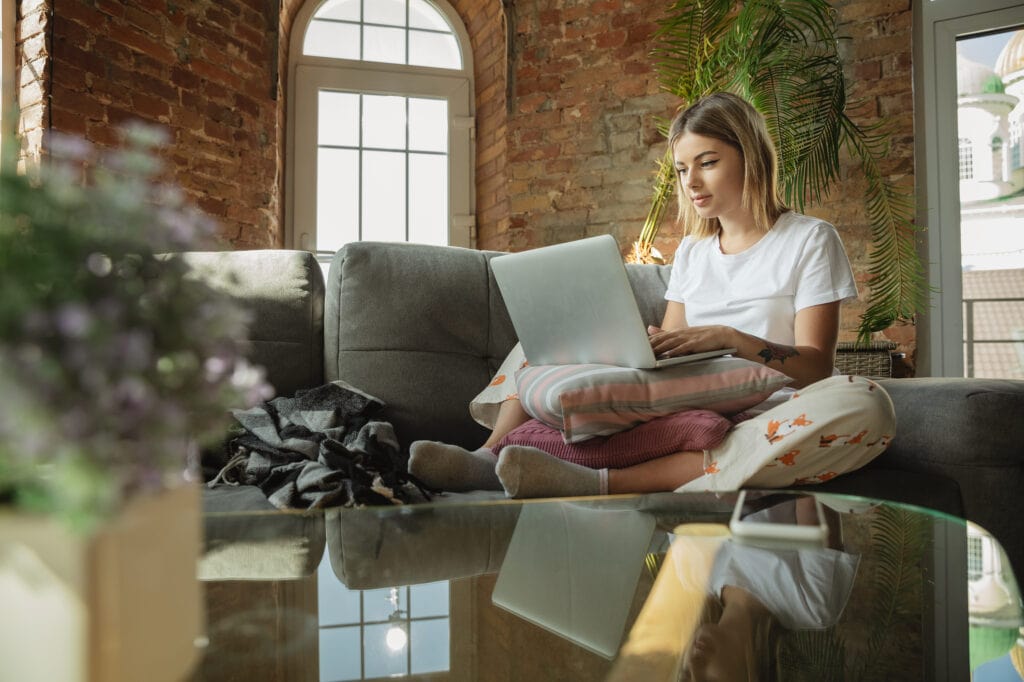 HVAC Tips for Working From Home