The History of Thanksgiving

Thanksgiving is upon us: a time to get together with relatives, eat some great food, watch a little football or the parade, and stop to appreciate the good things we have in life. Beyond all that, however, there’s a fascinating history to the holiday and its traditions.

The first Thanksgiving was celebrated in 1621 in the Plymouth Colony in Massachusetts. Records are spotty at the time, but indicate that the harvest was particularly good that year due to help from the local Native Americans. The meal was probably much different than the one we’re used to, with venison and fish more likely than turkey, but the general principle was unchanged.

It wasn’t a few centuries later, however, that Thanksgiving became an annual tradition. George Washington called for a “national day of Thanksgiving” in 1789, and again in 1795, but they were both “one shot” declarations, rather than a call for an annual tradition. Individual cities and states picked up the ball, but it wasn’t until 1863 that Thanksgiving became a national once-a-year event. President Lincoln declared the last Thursday in November to be a Thanksgiving “to heal the wounds of the nation and restore it.”

Wherever you celebrate the holiday and whoever you choose to celebrate it with, we wish you nothing but happiness and joy this Thanksgiving. 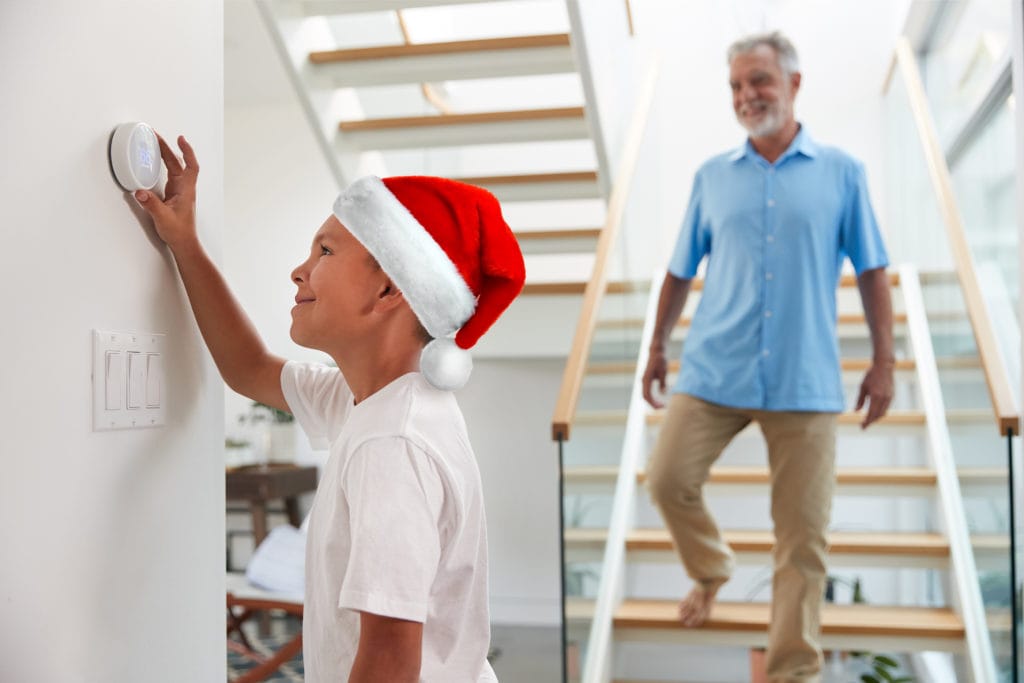